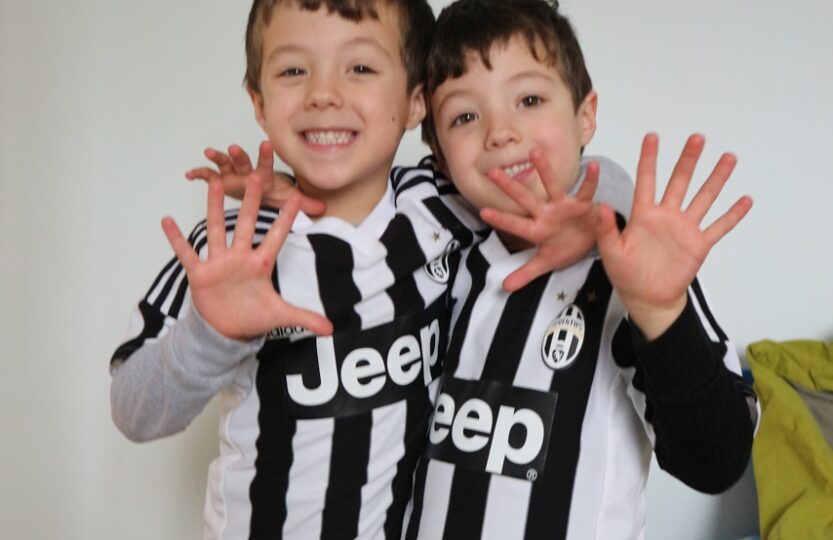 These months are certainly coming round fast this year.  I can’t believe it’s already time for another Siblings Project post. Spring is nearly here and hopefully the weather is going to improve in the coming weeks. Here is our post for March.

This month we’ve had some fairly quiet weekends. The boys have enjoyed playing Sonic and Lego Batman on the Playstation as a Saturday afternoon treat.

I took Ethan for a hospital appointment last week to check about one of the moles on his cheek that has changed and grown over the last six months.  What we thought was a mole is actually a small collection of blood vessels that have become raised and it is just a coincidence that this has happened in the same place as his new mole.  We’re trying some ointment on it to see if it reduces and will go back in eight weeks to discuss how we should proceed.

For World Book Day the boys didn’t have to dress up, which actually I was glad about and I don’t think they felt they missed out.  They had to take in a favourite book to school to take part in a Readathon.  We also had our second Parent’s evening last week.  I was so proud to hear how well they are doing and it sounds like they are growing in confidence.  They just need to work on some letter sounds and their writing so that by the end of the year they can write very simple sentences.  It was great to see some of the work they have been doing. Recently Oliver was asked to say a list of things he would take to the moon and it was so cute to see that Ethan was number one on the list!

This month’s photos were taken on Saturday after the boys went to Football practice. They were supposed to be getting changed but as Ollie is still obsessed with the Talking Tom Gold Run game, he had to have a go before lunch.

If you want to look back at what the boys got up to in February click here.