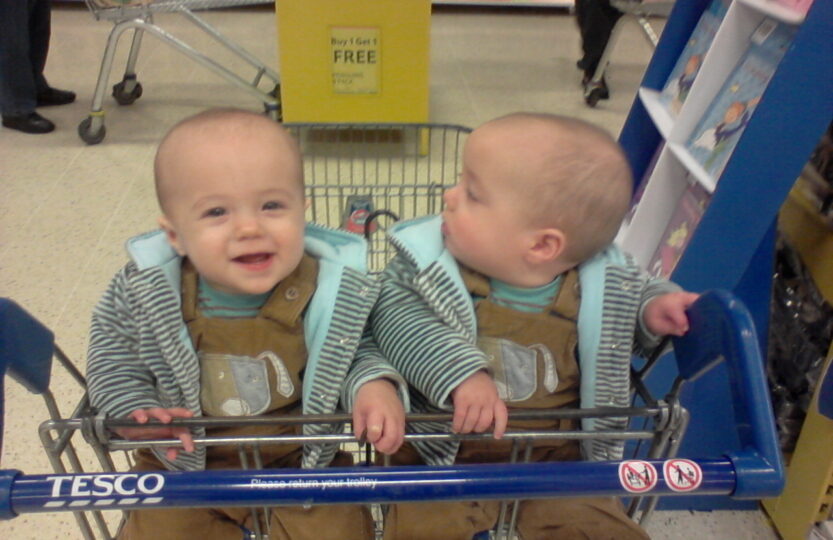 Having twins or multiples really is a unique experience.  This post is about finding my confidence as a new mum and feeling judged by others. So what is it like for me being a mum of twins and coping with going to the supermarket or for a tea and cake in town?  The most notable thing for me is the attention you get or should I say, the twins get.  People are so interested, which is great but sometimes it can be overwhelming when you’re trying to cope with two babies/toddlers/pre-schoolers, you just want to be left alone to get on with it and not be met with people’s constant need to ask questions or to make comments. 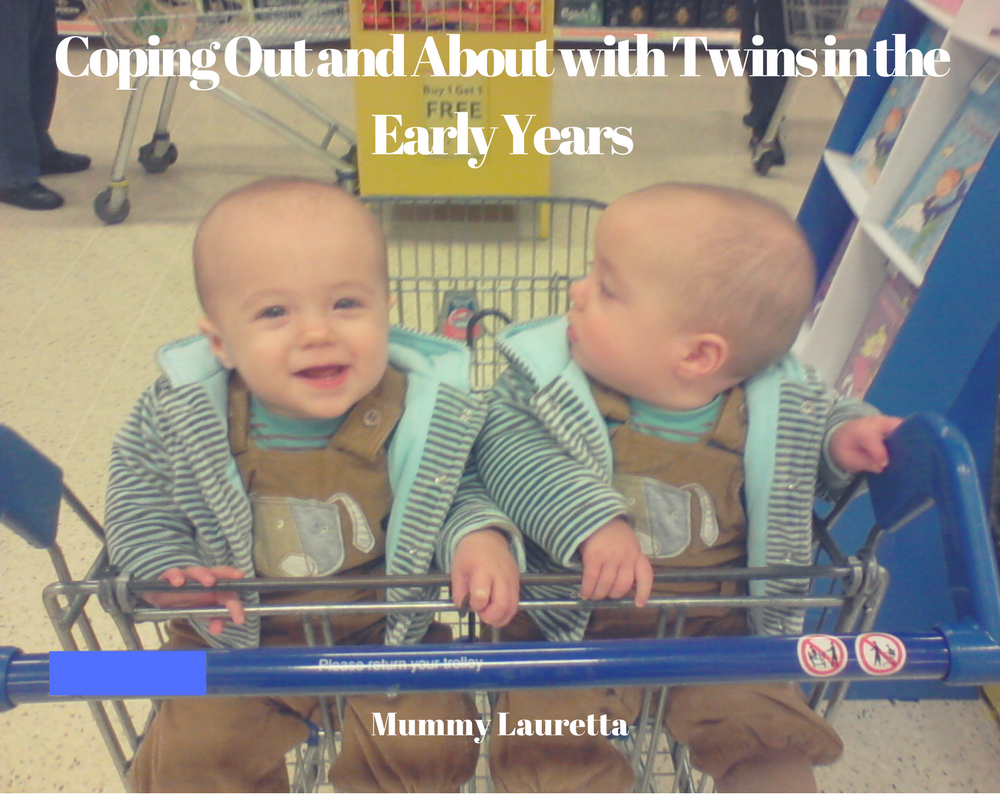 The most common passing comment used to be “You’ve got your hands full!”  Sometimes I’d get this up to four or five times when I was out.  It became so repetitive and in the end boring to hear.  Most of the time I just smiled politely and carried on but there were times when I was frazzled or not having the best day when I thought I might explode if I heard that phrase one more time! I’m sure it will haunt me on my Facebook memories for years to come when I had to vent and threatened to punch the next person that said that to me! I suppose I took it as a judgement that I looked to other people like I wasn’t coping very well and this sometimes upset me as I always felt like I was doing my best even if it was the bare minimum I could do just to get through that day. 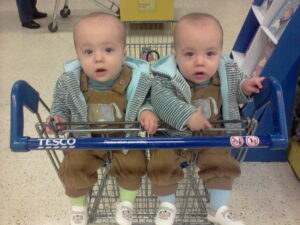 The next most popular comment was “Double trouble”.  I’m not sure if that was because they are boys or if parents of girl twins or boy/girl twins get this too.

The one comment that upset me and I felt really bewildered by was when I was in town with my mum one day when the boys were still quite small and a woman walked past and said “Are they twins? I feel sorry for you.”  Did I look particularly unhappy that day?  I don’t think so.  A friend helped me when I told her about this by saying that some people feel it would be a situation that they wouldn’t cope in so assume that I wouldn’t either.  I just felt this would have been so hurtful if for example I was someone that had struggled for a long time to get pregnant.  I think that some people just can’t keep their opinions to themselves and really don’t understand the impact their words could have on people who don’t think the same way as them.

If anything, all of these comments just made me more proud to be a twin mum especially the nice ones like “Aw they’re so cute”.  To be able to experience this amazing thing and watch how the boys grow up and see how their relationship develops is incredible.  My hands are very full but so is my heart and although it’s been incredibly hard work the last five years I wouldn’t change it for the world. 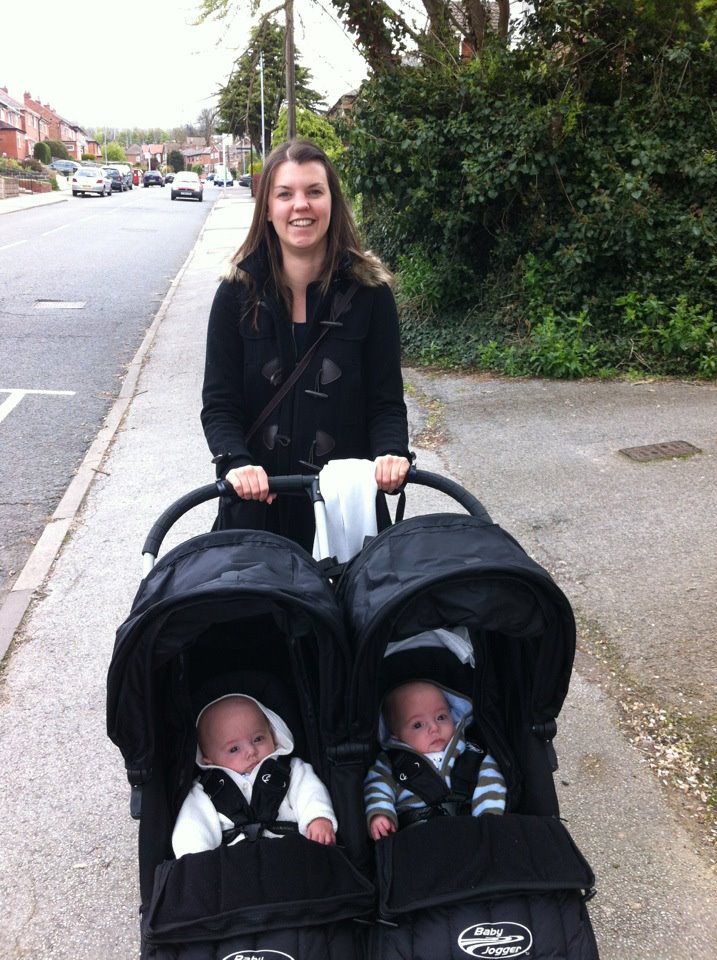 Now the boys are a bit older we still get attention but the comments seem to have almost stopped.  People still ask if they are twins and how old they are etc. but I feel like the judgements are less, or maybe it’s just because I feel more confident now, more (maybe!) in control as I can have proper conversations now with the boys.  We are so much more interactive when we’re out so there is less space for people to butt in and talk to me.  I’m also so proud of the little people they have turned into and feel like I’ve done alright so far in bringing them up! 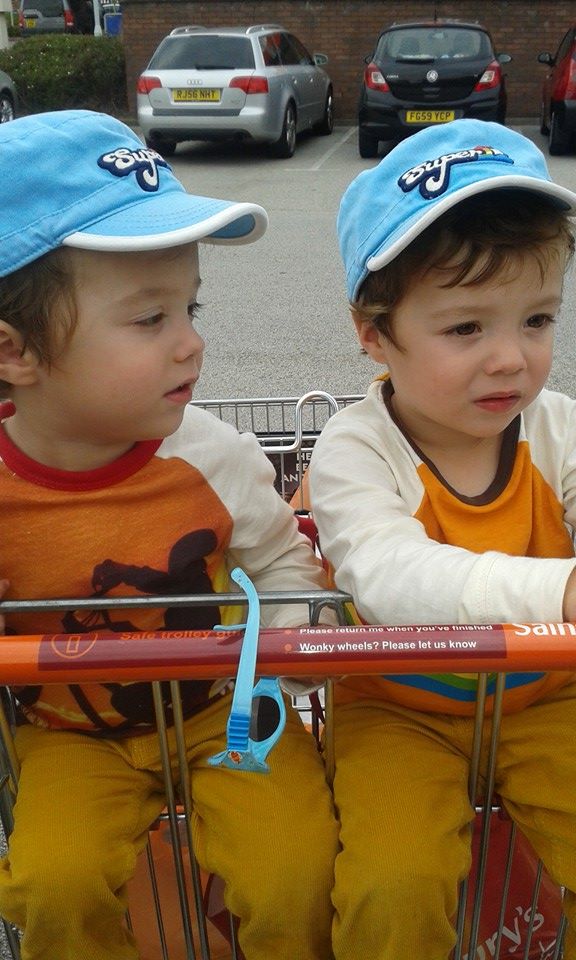 Having a support network at the local twin group helped me to not feel so alone in these experiences as just knowing that other people are going through the same thing makes you feel instantly a bit better.  Being able to chat for an hour with other twin mums once or twice a month was like a lifeline to me and I was only sad that I didn’t make the effort to find that group before (I started going when the boys were around 18 months old).   This group was also a comfort to me when the boys went through their biting phase and I would get looks from other mums at “normal” toddler groups.  I had mum friends at the others groups who were understanding and supportive but at the twin group I felt like everyone just totally “got it”.  You can find details of the Nottingham twins and multiples club and the groups they run on their Facebook page here. 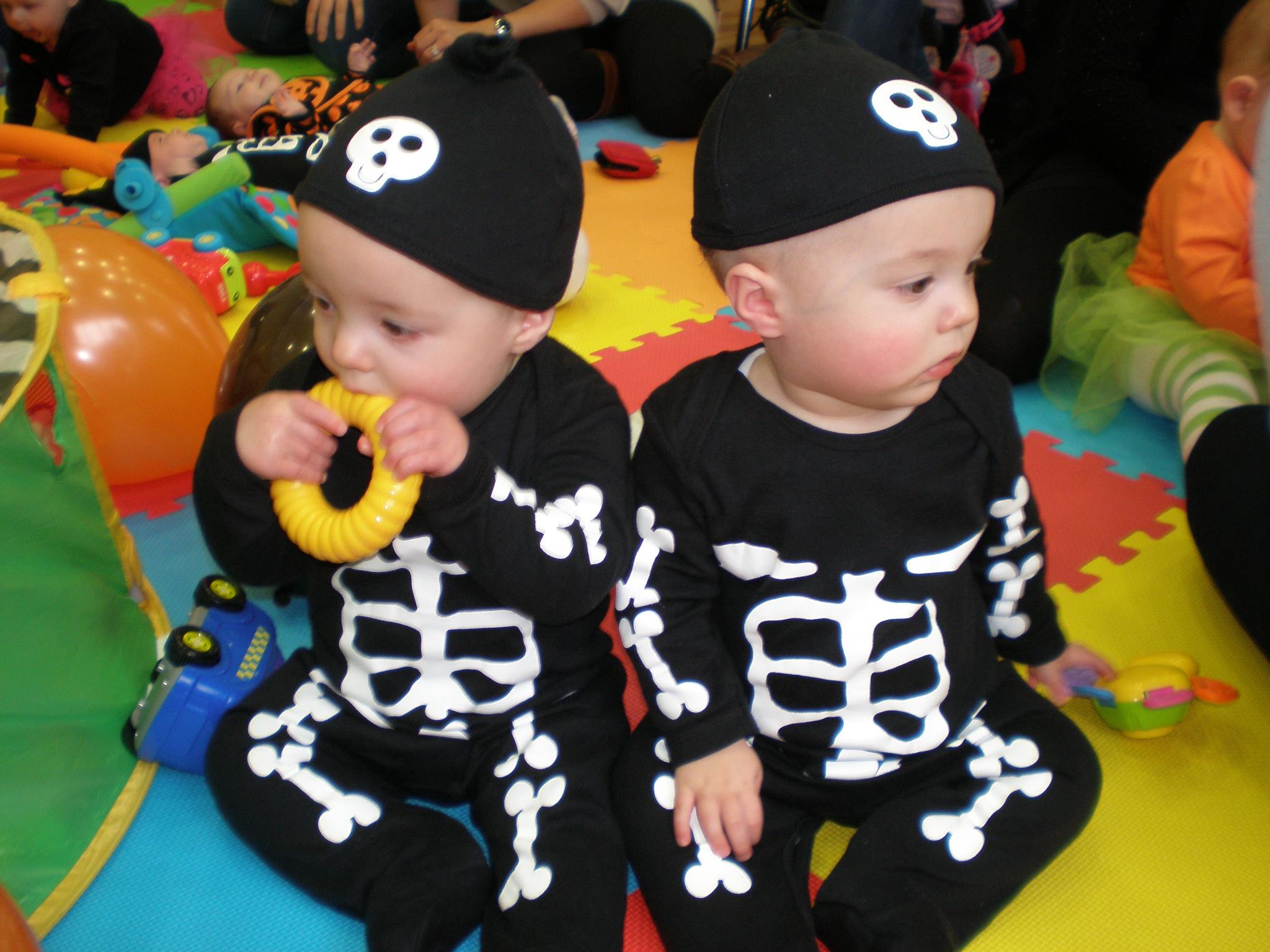 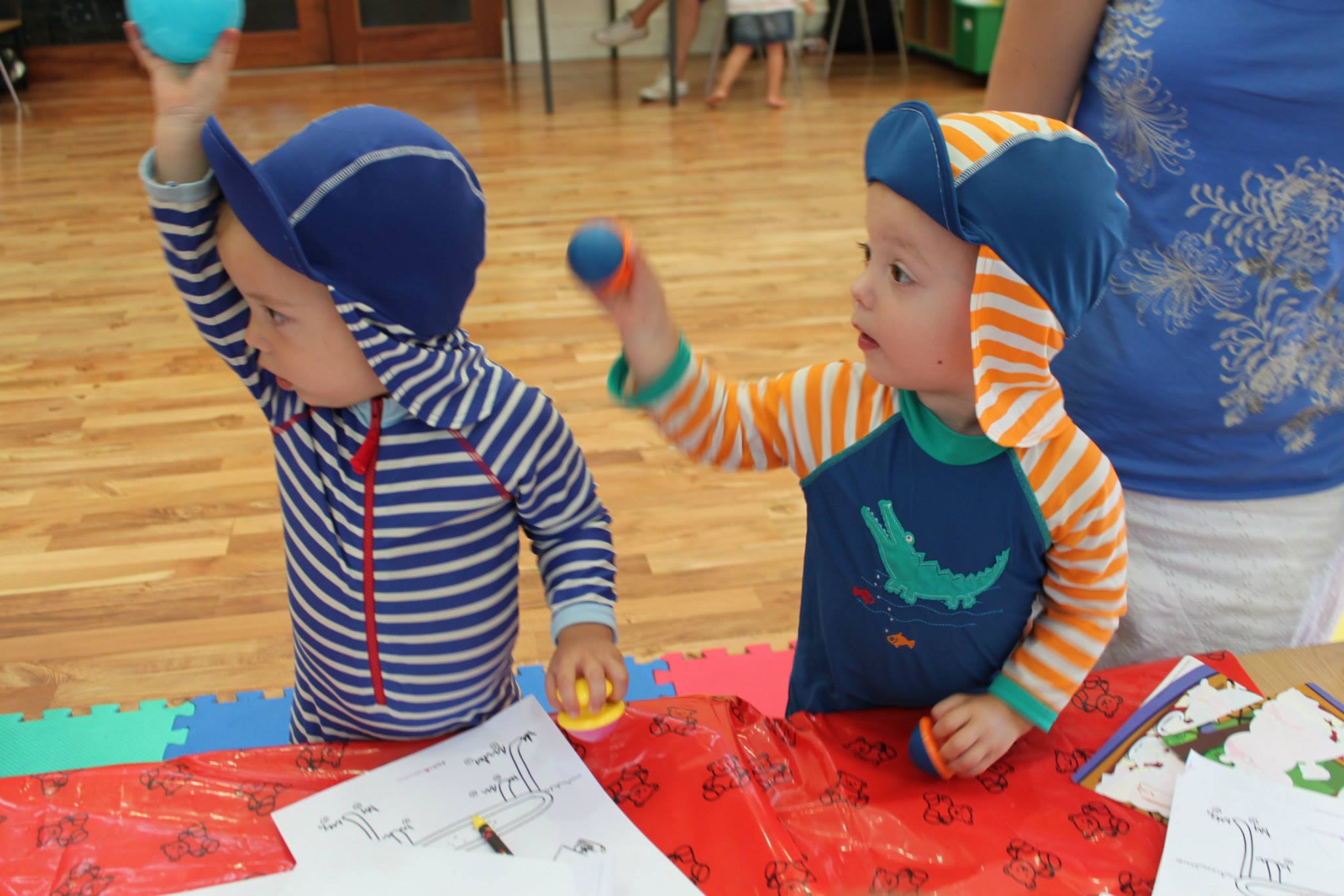 What’s your experience of getting out and about with little ones?

Motherhood One Month In: What Does it Really Look Like?